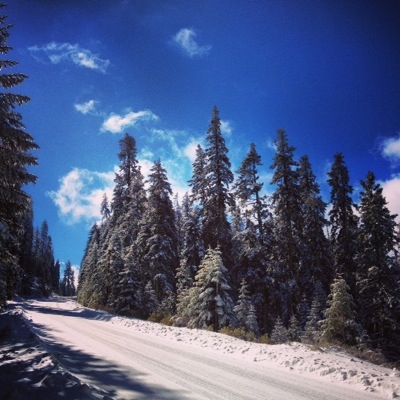 Last weeks storm brought snow to much of the southern Sierra Nevada mountains. It is wonderful to see the mountains white and the air clear for those in the San Joaquin Valley. However, how much snow was dropped?

What does that mean? Basically the Sierra Nevada mountains need more snow. There are chances of more storms coming up this next weekend. However, chances are slim at this point. If the trend continues, those visiting the wilderness this summer should stick to known water sources or hike earlier in the season rather than later. Please plan accordingly when the time comes. Share your info with others by contacting us or posting on our Facebook page.